What is THCV? Tetrahydrocannabivarin, or THCV, is a psychoactive […] 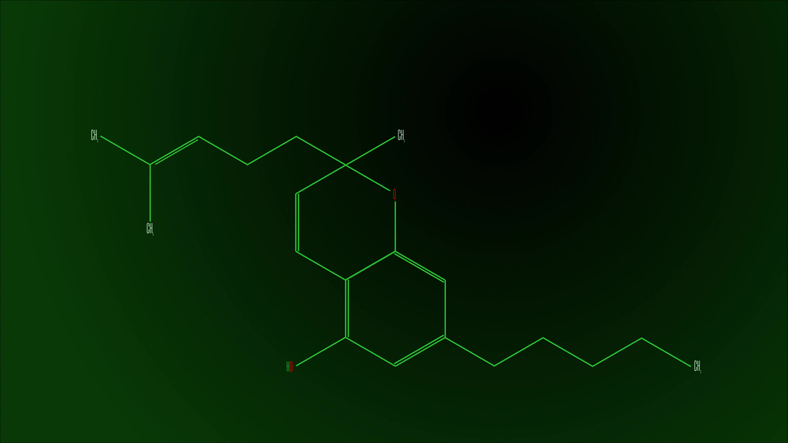 Tetrahydrocannabivarin, or THCV, is a psychoactive cannabinoid found most prevalently in Sativa strains of cannabis. It is known to produce a more motivated, alert and energizing feeling of euphoria. For this reason, it is often recommended for daytime or any time when functionality is important.

THCV relieves stress and research shows it can help to reduce or even prevent anxiety and panic attacks. For this reason, it plays an important role in the treatment of post-traumatic-stress-disorder (PTSD). It is also neuroprotective, so it is ideal for treating conditions such as Alzheimer’s disease, Parkinson’s disease, and multiple sclerosis. Unlike THC, THCV works to suppress the appetite so it is not recommended for patients suffering from cachexia or anorexia nervosa.

Research has shown that THCV is effective in the treatment of a variety of symptoms and conditions. Examples of conditions for which THCV is particularly effective in providing symptom relief are listed below: